Peniche is known for its splendid beaches that appear all along the coast and are propitious to multiple water sports, but that’s not all this beautiful city has to offer. Its historical and cultural heritage is also tremendous, giving great prominence to the Fort, but the exceptional gastronomy strongly made up of fish and seafood dishes is an ex-libris, often caught off the coast of the city and coming straight from the fishing port to the plate.

One of the biggest annual events in Peniche is the Internacional Show of Rendas de Bilros, which usually takes place at the end of July and comes as a tribute to the lace-maker woman and the art of bobbin lace. Numerous foreign delegations from all over the world come to Peniche to share a little of the art of bobbin lace weaving. It’s an event that allows everyone who is interested, to know more about this art and how it appears in several other spectrums of art, such as fashion, footwear, jewelry, and many others.

Concerning to sports there are a multitude of football and beach volleyball tournaments, as well as surf, bodyboard and kayak surf championships all happening in Peniche. It is also possible to find hiking and mountain biking trails, not forgetting the famous Corrida das Fogueiras (Bonfire Race).
At the Tourism Office of Peniche you can obtain more information about everything that our region has to offer. It is open every day from 9am to 5pm, closing from 1pm to 2pm. 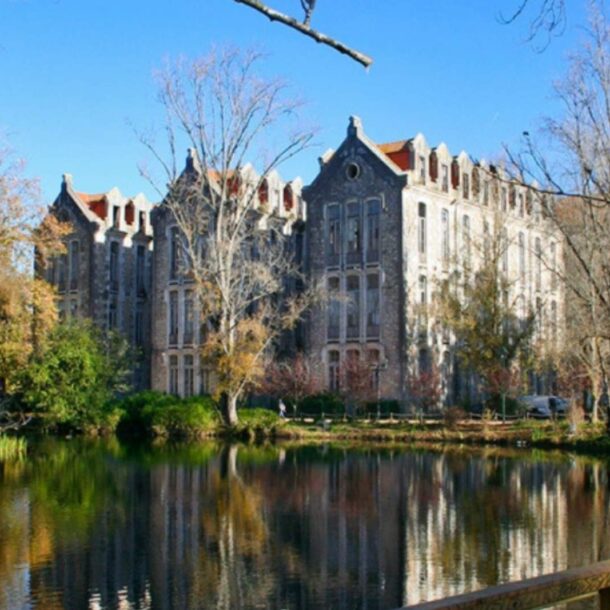 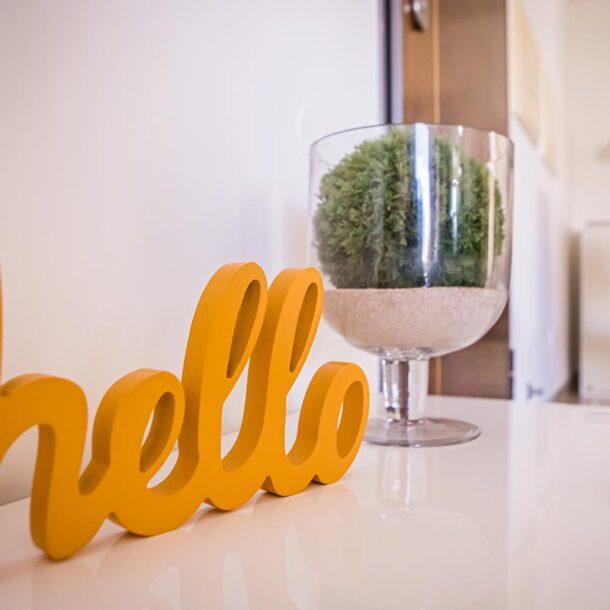